What is a Ruby Gemstone? 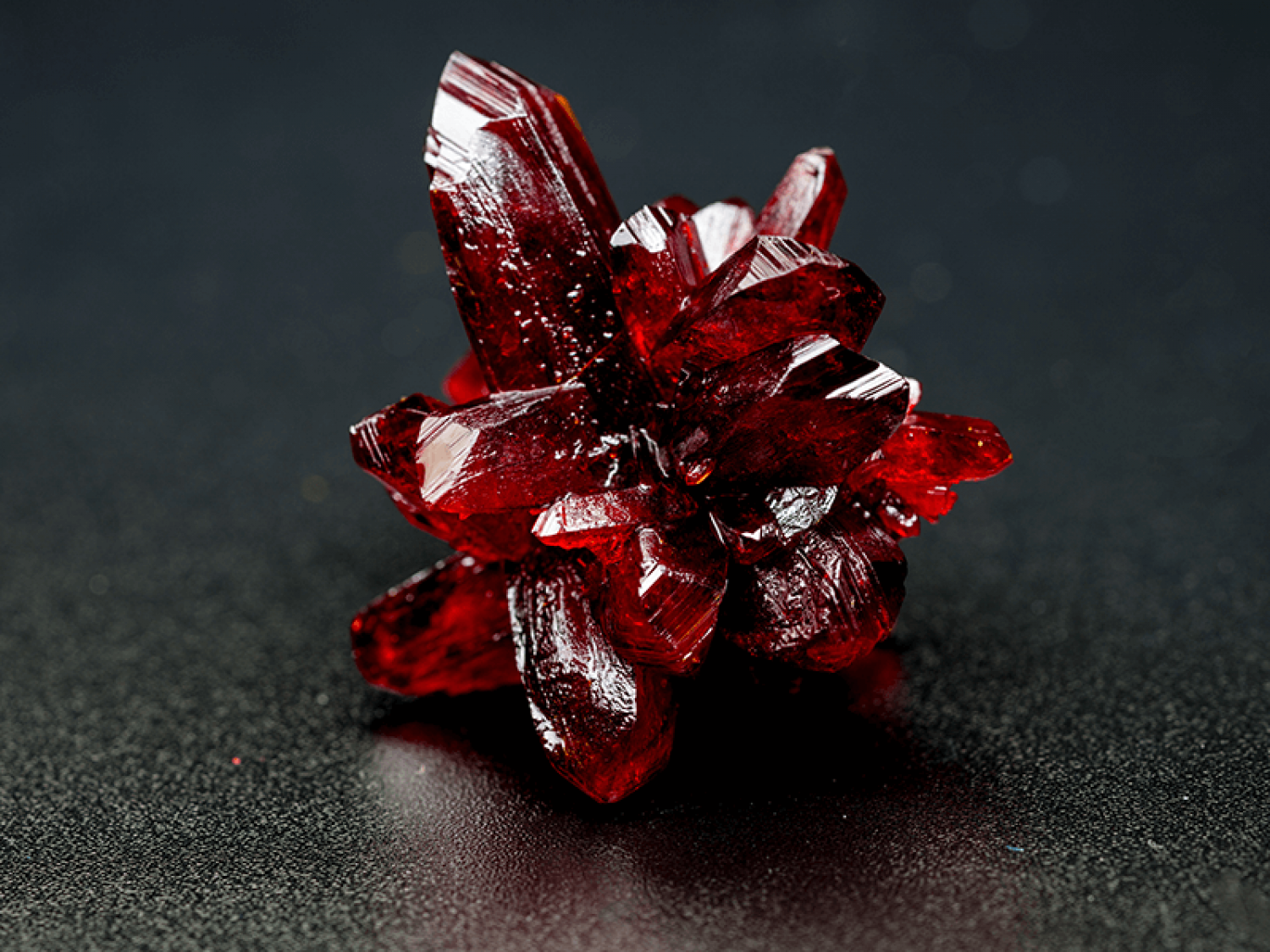 The Ruby is a precious gemstone and is the red variant of the mineral corundrum. Known as a cardinal gem, it along with amethyst, sapphire, emerald and diamond, have traditionally been considered precious above all others. Its name comes from the Latin word “ruber”, for red.

Rubies can be pink to red, with the most valued shade being the blood-red (also known as “pigeon blood) color. Any blue or purple variants are known as Sapphires, rather than rubies.

The most expensive ruby is known as the “Sunrise Ruby”. Mined originally in Myanmar, it's been described as "a unique treasure of nature" by the Swiss Gemmological Institute. The Sunrise Ruby sold for a record US$30.42 million on 12 May 2015 at auction in Switzerland. The previous record-holder had been the “Graff Ruby” ring, which sold for US$8.6 million in 2014.

Rubies have been recorded as being traded as early as 200 BC, where literature shows the stone moving on the North Silk Road of China. Highly prized, and held in high esteem in many Asian countries, rubies were not only used in ornamental armor and weapons, but also beneath the very structure to buildings to bring good luck.

The largest ruby ever mined had been the Liberty Bell Ruby, in the 1950's. Unfortunately, the ruby, sculpted into a miniature Liberty Bell by Alfonso de Vivanco and bedecked with diamonds, had been stolen in 2011 and has yet to be found.