What is an Emerald Gemstone? 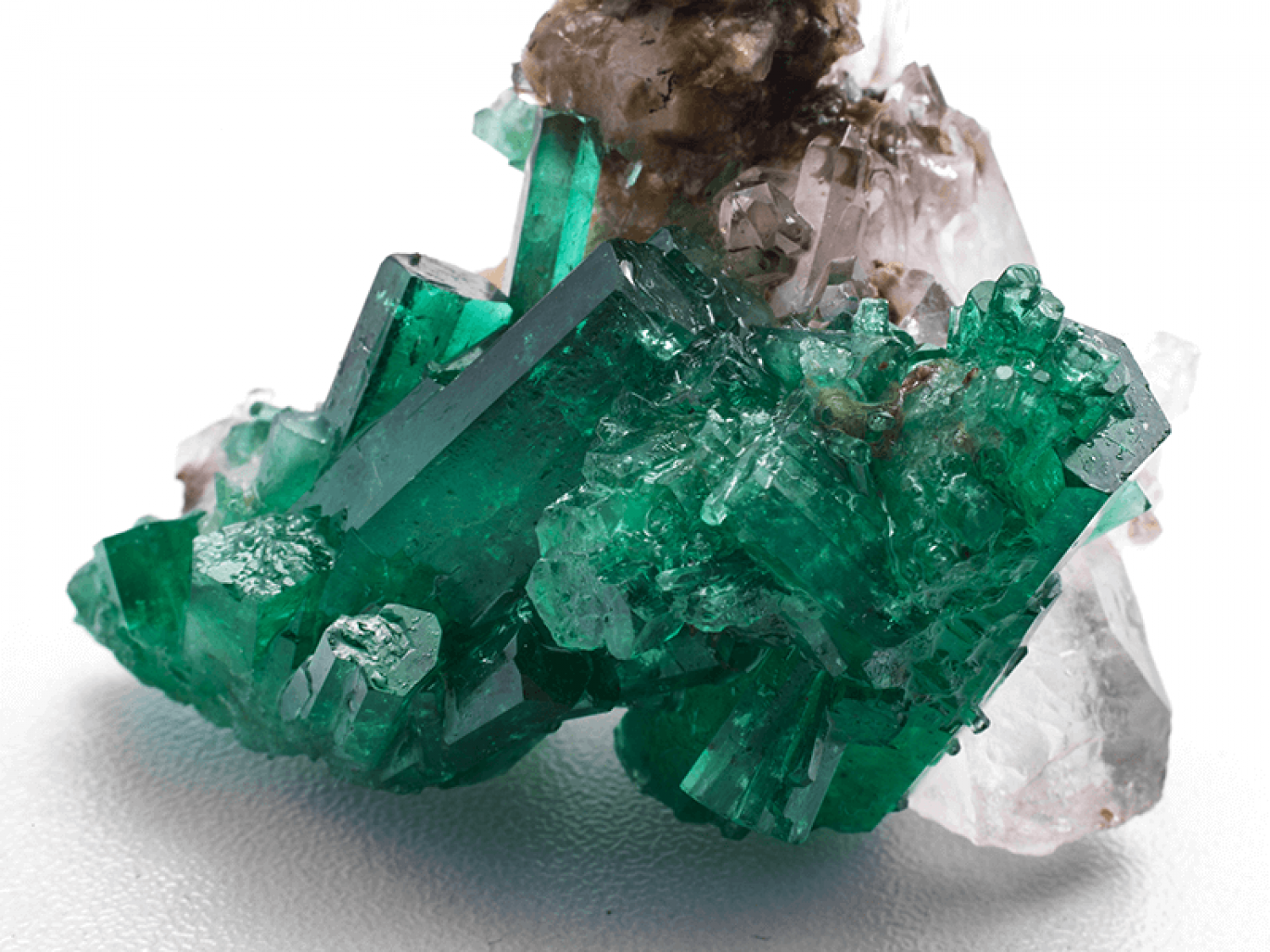 Emeralds are the green variant of the mineral beryl. The name “emerald” comes from the Old French word “esmeraude”, adn the Middle English word “emeraude”), but also has roots in Ancient Greek, where it was called “smaragdos”(green gem).

Unlike diamonds and other “hard” stones, emeralds do not have the same level of toughness on the Mohs scale, rating 7.5 – 8. That being said, the emerald’s value is in its absolute earthy beauty, rather than its rigidity!

The best emeralds must have a primary, medium or dark green hue, with allowed secondary hues of blue and yellow. Stones that have a lighter green than what is allowed are known as “green beryls”, rather than proper emeralds. Clarity is also very important to an emerald, as a highly transparent, flawless stone increases its value exponentially.

Currently, Columbia is the world's largest producer of emeralds, whereas, in ancient times, they were mined primarily in Egypt, India and Austria.

The largest emerald ever discovered in the world weighs 1.1kg (5,655-carats), and had been unearthed in Zambia, where it's been nicknamed “the lion”.