What is a Tourmaline Gemstone? 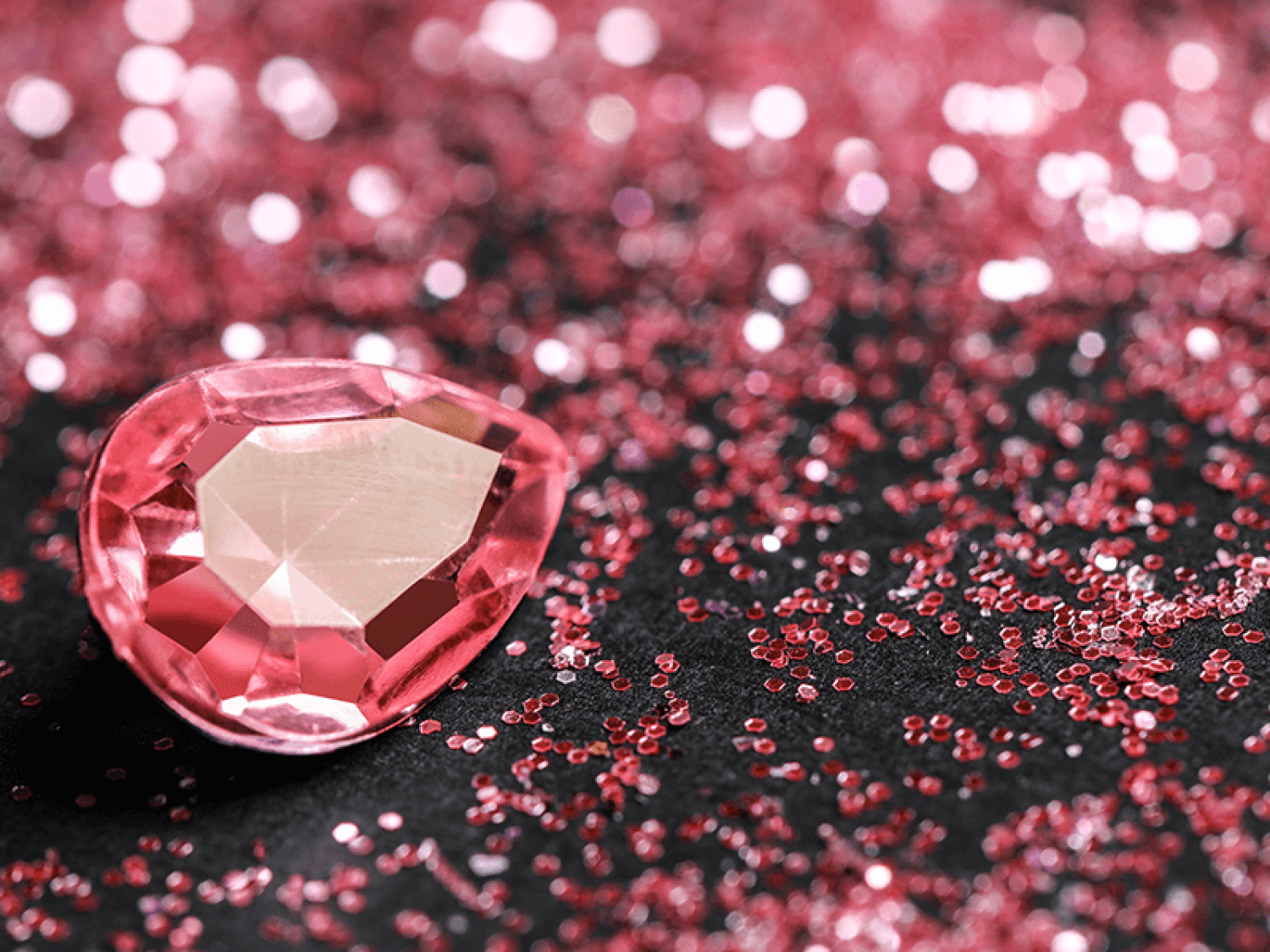 Tourmaline comes, to the surprise of many, in various colours. Classified as a semi-precious stone, its name comes from the Sinhalese word “thoramalli“, and is sometimes known as the “Ceylonese Sri Lankan Magnet” due to its pyroelectric properties and ability to attract and repel hot ashes.

Originally, tourmaline had been brought over to Europe in huge quantities by the Dutch East India Company where, thanks to its colouring and clarity, the gemstones would be, and would remain high in demand!
When it comes to colouring, iron-rich tourmalines can range from black, to blue/black, to deepest brown, while counterparts that are rich in magnesium can be brown to yellow. When rich in lithium, tourmaline can be any colour: pink, yellow, red, green and blue. Bi-coloured, and multicoloured variants are common, and some can even be dichrotic, meaning that their colours change depending on which direction they're viewed. Very rarely will tourmaline ever be truly colorless.

Tourmaline shares its place as October’s birthstone with the Opal