What is a Tanzanite Gemstone? 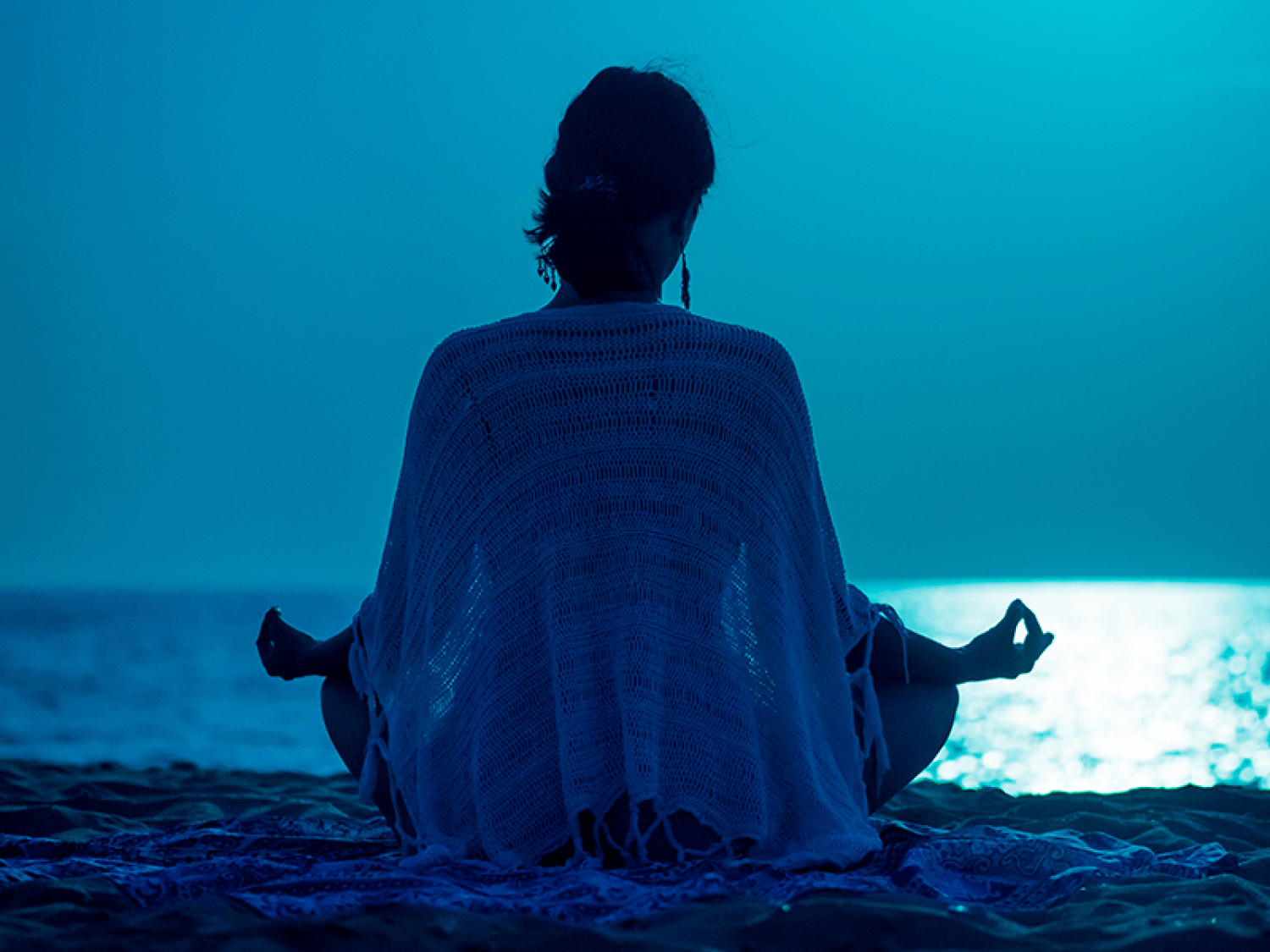 Tanzanite is a rare stone, only ever found in the country of Tanzania, and in a very small mining area (7km by 2km) near the Mirerani Hills. Depending on the orientation of its crystals, Tanzanite may alternate blue, violet and burgundy, and can appear differently when viewed under different lighting.

Interestingly, blues of tanzanite appear clearer when the stone is subjected to fluorescent light, while its violet hues come across stronger when viewed under incandescent light. When unprocessed, tanzanite tends to be clear to reddish-brown and only gains its blue and violet tones when heat-treated.

It was the marketing department of Tiffany & Co. which gave the stone its name, after realizing that its scientific name of “blue-violet zoisite” wasn't quite consumer-friendly, nor did it indicate just how rare the stone actually was. Once renamed, Tiffany began marketing the stone after introducing it to the market in 1968 and proudly proclaiming that the stone could now be found in two places in the entire world: “In Tanzania, and at Tiffany's”.