What is a Peridot Gemstone? 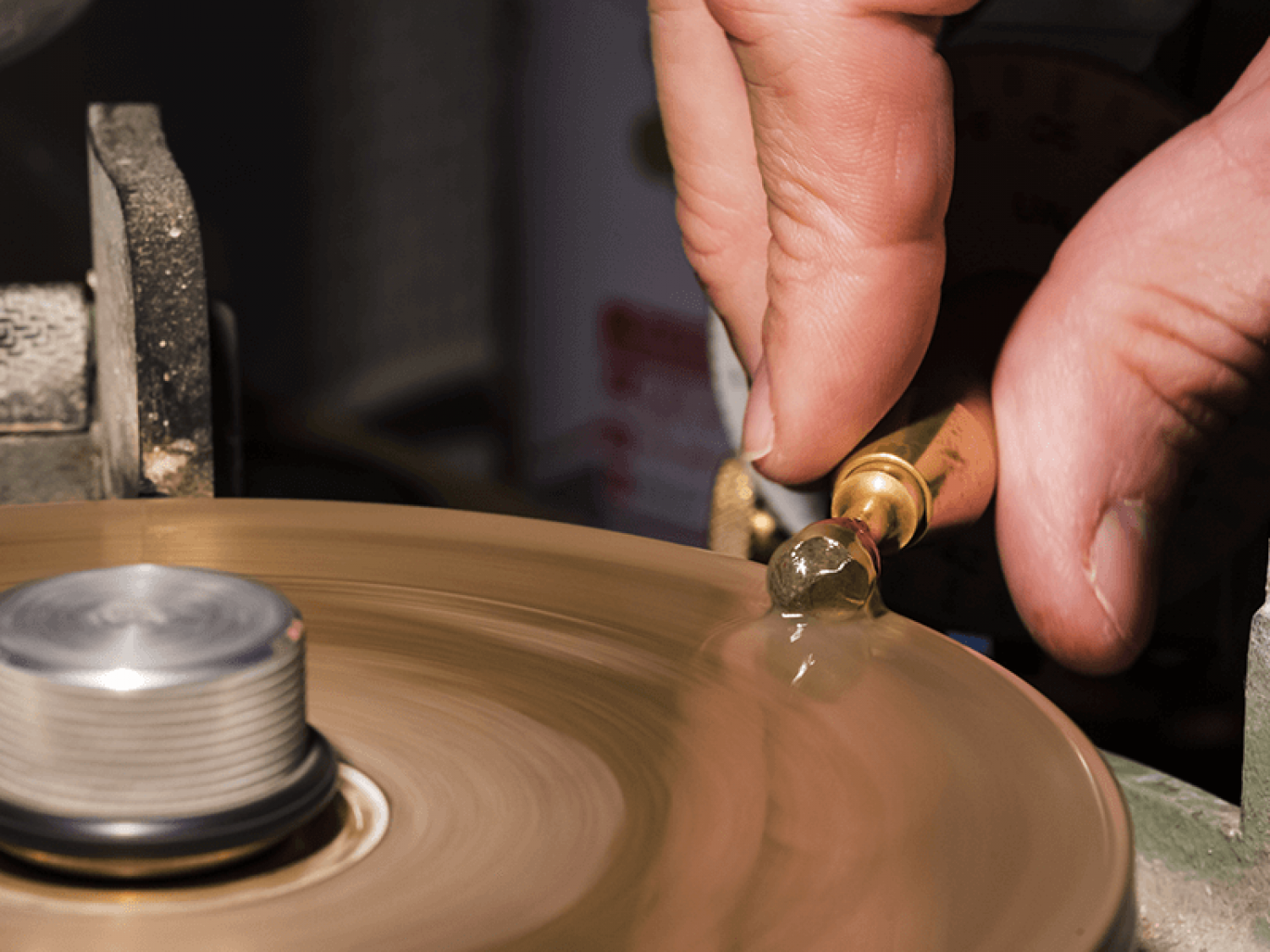 The true etymology of the Peridot name is uncertain. Several variations of its name exist in the Middle English Dictionary, including peridod, peritot, pelidad, pilidad, though some believe its name comes from Latin “paederot”, or even the Arabic word “faridat”.

Peridot is one of the very few gemstones which may occur only in a single, olive-green color. Depending on the percentage of iron in Peridot's crystal structure, its intensity and tint may vary from yellow to olive, to brown/green.

Primarily mined in the San Carlos Apache Indian Reservation in Arizona, Peridot can also be found in mafic and ultra mafic rocks, lava and even in meteorites. Gem-quality stones that may properly be called Peridot are rare, as it has a chemical instability when on the Earth's surface.

The largest cut peridot just over 300-carat and located in the Smithsonian Museum in Washington DC.