What is a Garnet Gemstone? 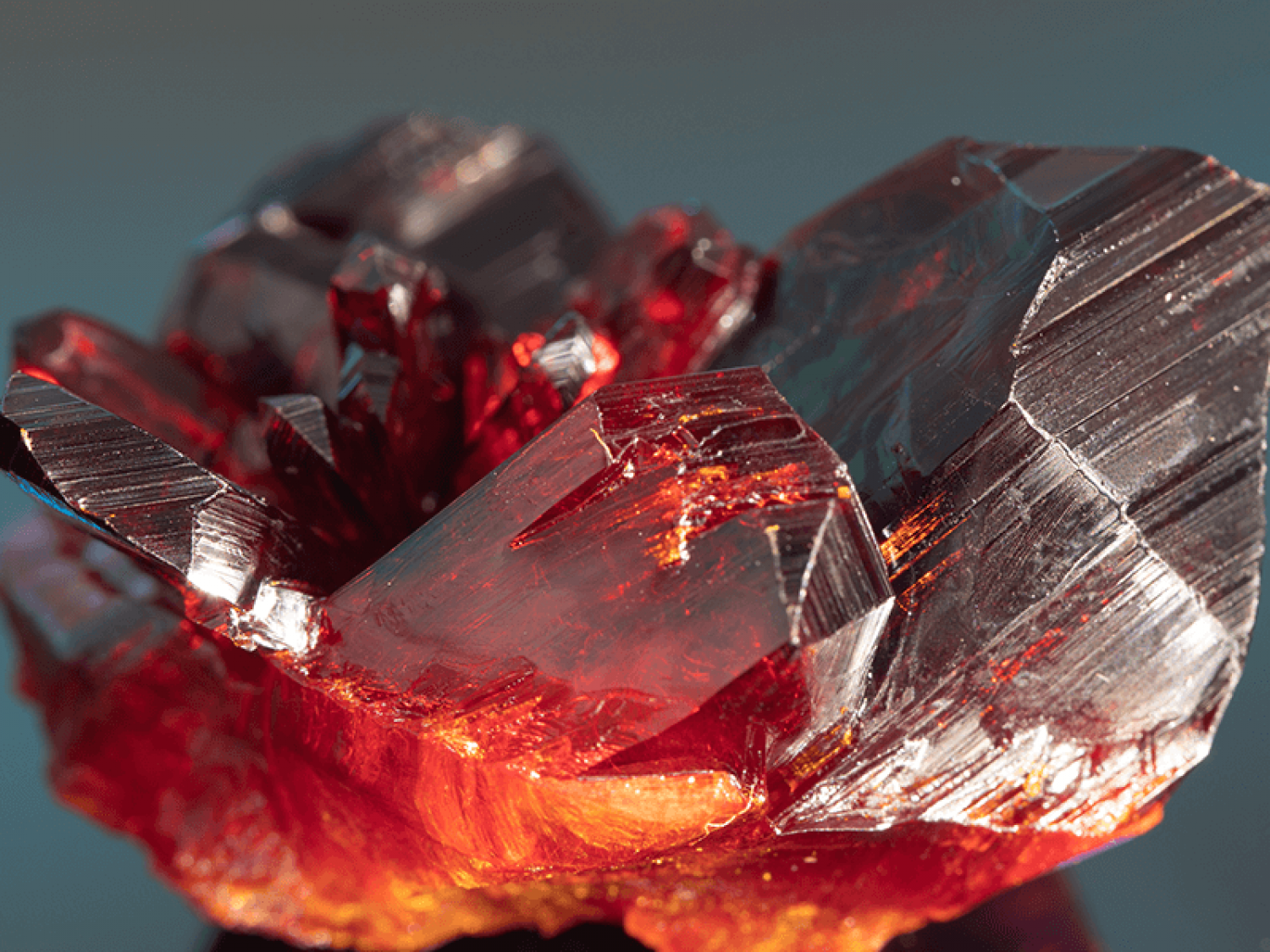 Rather than being the name of a single mineral, “garnet” is actually the designation of a group of related silicate minerals. The colour of garnet is dependent on which “species” it belongs to, and what its chemical composition might be.

Those familiar with garnets would recognize them by their reddish hue, however, garnets can be found in a host of other colours as well, including warm (brown, pink, orange, yellow) and cool (blue, purple, green, black) and can even be found completely colourless tones.

The name “garnet” comes from the Middle English word “gernet” (meaning “dark red”), and the Latin word “granatis” (from the word “granum”, meaning a grain or seed). The latter likely points to the garnet's similarity to pomegranate fruit, which produces small, but copious, amounts of vivid red fleshy seeds.