What is a Blue Topaz Gemstone? 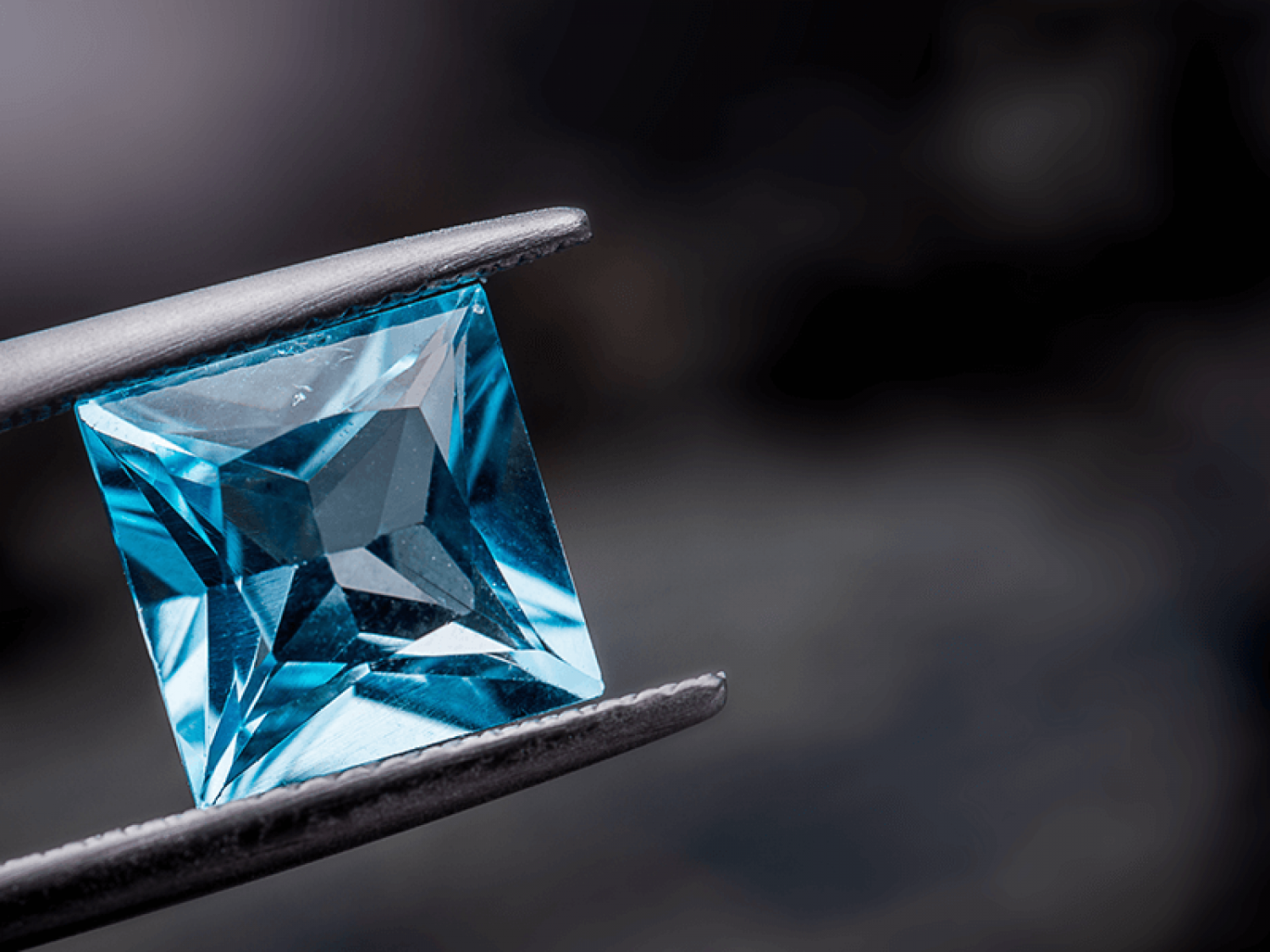 Topaz is an interesting and valuable gemstone. Next to diamond, it is one of the hardest of the gems. That said, topaz can be a little more brittle than other gems so it’s a good idea not to impact it too much.

It comes in a wide array of colors, including a beautiful sky blue. Other colors include colorless, yellow, orange, pink, violet, brown and, very rarely, red. Since blue is considered a rare color for gemstones, blue topaz can be more expensive than stones of some of the other more common colors. In fact, blue topaz is sometimes treated to make it blue. It is very hard to find natural blue topaz but the stone’s color is easy to change with special processes. The signature pale blue topaz was found in Zimbabwe in the ’80s.

In English history, topaz was thought to cure madness. The Ancient Romans believed that they were safer when traveling when carrying a topaz, although, given the rareness, it was unlikely that these ones were blue.

Interestingly, blue topaz is the official gemstone of the State of Texas. This may be due to the fact that lighter blue topaz is found in Mason County, Texas. Its yellow cousin is associated with the birth month of November (along with citrine), friendship and with the zodiac sign of Scorpio. So if you really want to see a loved one’s eyes light up, give them the gift of blue topaz!

See Our Blue Topaz Website For More
to top