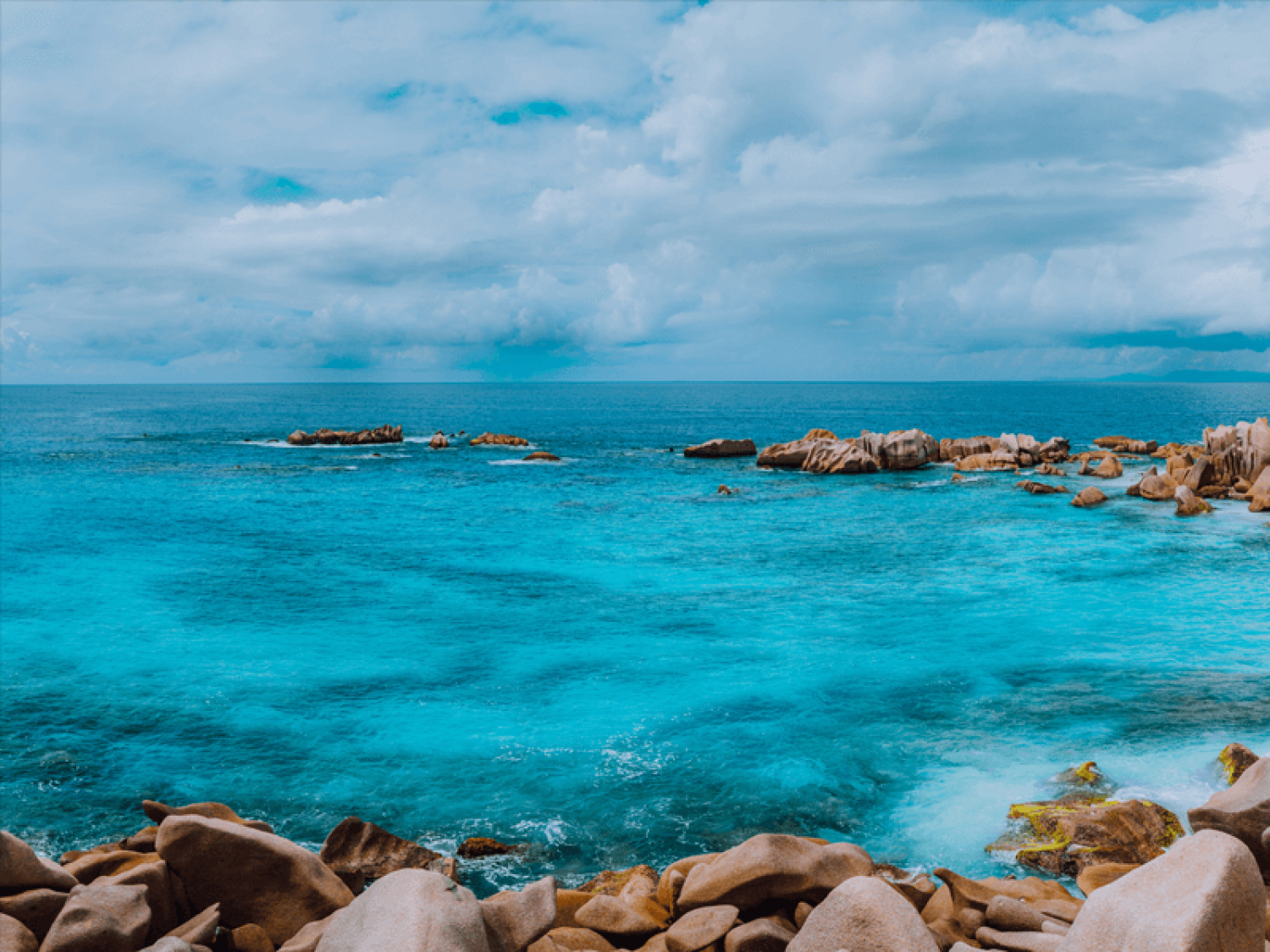 It is always the largest, most colorful, most unique or best-cut gemstones that go down in history. For aquamarine, the case is no different.

The largest and most famous aquamarine is the Dom Pedro Aquamarine. The gem was cut from piece weighing around 100 pounds and reached beyond waist-height on a regular person.

The gemstone was cut into an obelisk, which is a 4-sided slightly narrowing tower with a pyramid-type point at the end. The finished article weighed over 10,000 carats and stood over a foot tall.

The piece is currently on display at the Smithsonian National Museum of Natural History in Washington, D.C.

Another famous aquamarine is on the tiara owned by Elizabeth Alexandra Mary Windsor, who you probably know better as HRH Queen Elizabeth II, or her full title “Elizabeth the Second, by the Grace of God of the United Kingdom of Great Britain and Northern Ireland and of Her other Realms and Territories Queen, Head of the Commonwealth, Defender of the Faith”. It is a mighty stone, given to her by the country of Brazil and surrounded by exquisite diamonds.